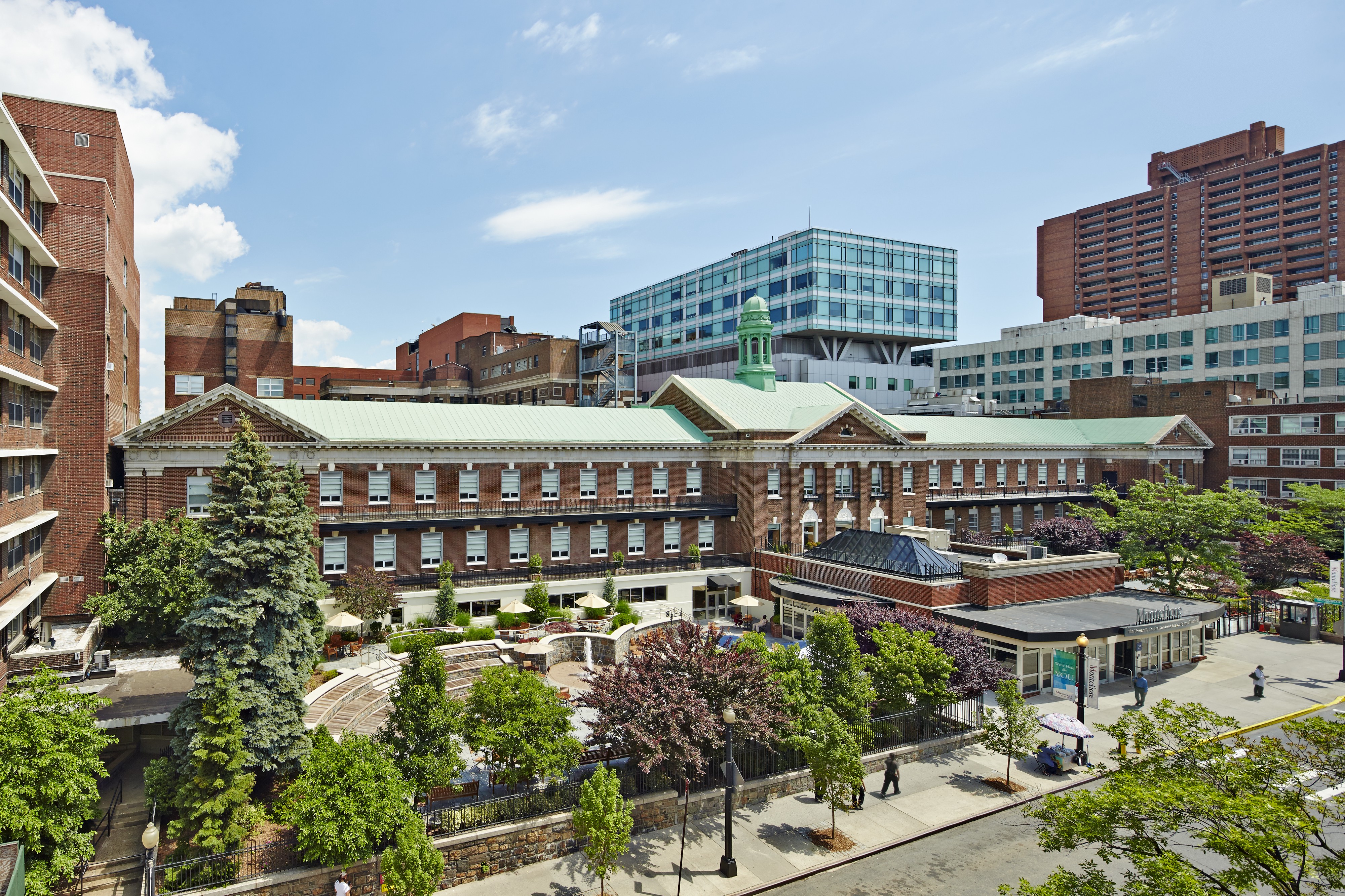 A $50,000 donation was made to Montefiore Hospital in New York City on December 29, 2012. The $50,000 will help fund a research program being conducted by doctors Nadine Choueiter and Robert Pass who will be researching how well cardiac MRI predicts the coronary artery anatomy in Tetralogy of Fallot patients who are undergoing the new MELODY valve implantation.

The MELODY valve implantation is a relatively new procedure that allows an alternative to traditional open-heart pulmonary valve replacement. The MELODY valve is placed using a catheter that is guided into the heart from a vein in the leg or neck, eliminating the open-heart surgery normally used which is much more invasive and dangerous.

Founded in 2011* and based in Butler, New Jersey, The CHD Coalition is a 501 c 3 recognized organization with the IRS and completely volunteer run. All money raised goes directly to the CHD Coalitions mission. The CHD Coalition is run by a collaboration of parents of children born with a CHD, Pediatric Cardiologists and nurses as well as CHD survivors.

*The CHD Coalition was previously known as It’s My Heart NJ Chapter which was established in 2007.