On December 2, 2014, I was 36 weeks pregnant, and I was very nearly ready for the birth of our second child. I needed about two more days at work, and I would have been prepared at any moment to drop everything at the start of labor. I needed a few more things around the house, and I had a few things to check off of my Christmas prep list. I still had to pack my bags for labor and delivery.

But my son was not interested in waiting for me to be ready for his arrival. My water broke early on the morning of December 2nd, so we dropped off our dog and our daughter on our way to the hospital, and, before midnight, Simon was born.

Even though he was premature, our newborn seemed healthy, at six pounds even, and with no obvious signs of distress. However, over the days that followed his early arrival, we learned that Simon had more surprises in store for us. He needed oxygen, then a feeding tube, and we learned that he had been born with Tetralogy of Fallot. It had not been detected on any previous scans. It was not the most severe case, but our son would need surgery.

Simon and I moved into the NICU for three full weeks while my husband, Matt, played single father to our 14-month-old daughter, Sylvia, at home. We knew with diagnosis that Simon would need at least one operation, but our goal in the NICU was for him to eat, breathe, and grow well enough that he could head home and gain weight before returning to a hospital for open heart surgery. So, we focused on the task at hand. (Well, I did. Simon mostly tried to rip out his feeding tube and go back to sleep.) We watched other little ones come and go, watched Christmas cards and decorations go on display, and kept a private blog for family and friends, where they left invaluable encouraging comments that got us through impossibly long days.

The isolation in the hospital was very hard to take, and the exhaustion of course. It’s a helpless feeling, being the parent of a sick child, and a ferocious one, too, being the only advocate for someone tiny in the hospital. But, the most difficult thing about our 23 days in the NICU was being unable to hold my son. After about 5 of those days, I could – with help – have Simon with all of his tubes and wires arranged in my arms and attempting to feed. In the few days right before we were sent home, mostly unplugged, I was able to let Simon try nursing in the middle of the night, at last. The journey to become a bit normal, to snuggle my baby and let him sleep in my arms, was awfully hard. Still, slowly, we adjusted to a whole milk and medicine routine, and Simon worked his way off of oxygen and the feeding tube.

We made it home on Christmas Eve and soaked up the holidays happily united as a family of four. Sylvia met her little brother and it was love at first sight.

Simon, who started so small and serious, bulked up quickly, and began to let his good nature show in ready smiles and a laid-back attitude about his busy, nosy sister, and noisy, happy dog. We supplemented his milk with powdered formula, and he managed to avoid difficulty breathing. His heart condition remained about the same, and he soon reached an acceptable weight for surgery.

For a second time, a little ahead of schedule, we dropped everything and headed to the hospital for Simon. His date for surgery was bumped up to the soonest possible, as his medications did not remain as effective as he grew. On Friday, the 13th of March, we drove in to Hartford before dawn and laughed while Simon charmed the pants off his new nurses and doctors, then cried quietly and impatiently while we waited for news. Then, in awe, we shook the hand of the surgeon who had just successfully repaired our 3-and-a-half-month-old son’s tiny heart. In one totally amazing, breathtakingly short, and also endless, little week, Simon’s heart was repaired, his medications all reduced to zero, and he was ready again to come home.

Simon has been healthy as can be in the six years since his surgery, and he is not expected to need further interventions. In fact, his cardiologist recently told us that we nearly have to show her his scar in order for her to believe he ever had a Congenital Heart Defect in the first place. We like to go out for ice cream after annual appointments, and Simon, as he embraces his own story, likes to talk about his “special heart.”

Looking back, I know that we had a huge amount to be grateful for throughout our journey with Simon, and yet, through the early days, I mostly did not feel grateful. I grieved the healthy newborn I did not have; I regretted how much my daughter and family had to go through. I sunk deep into myself and sometimes barely convinced myself to wake up.

But there was so much that I didn’t know then, as a new mom-of-two. I had no idea of the many ways in which Simon would teach us to love. He still does – in his goofy, loud, sweet, persistent, sometimes smothering affection, and in his genuine expressions of thanks or caring. I couldn’t see it when Simon was first born, but anyone looking at our family now can’t miss it: my kids need and love each other deeply. Nothing was taken away from Sylvia when she lost her only-child status; instead, she gained the inexhaustible love of her brother. Through Simon’s surgery and all that life has thrown at us since, my kids have given each other so much, and we have grown in strength and in love.

Simon was born with a special heart, but by no means has it ever been too small. 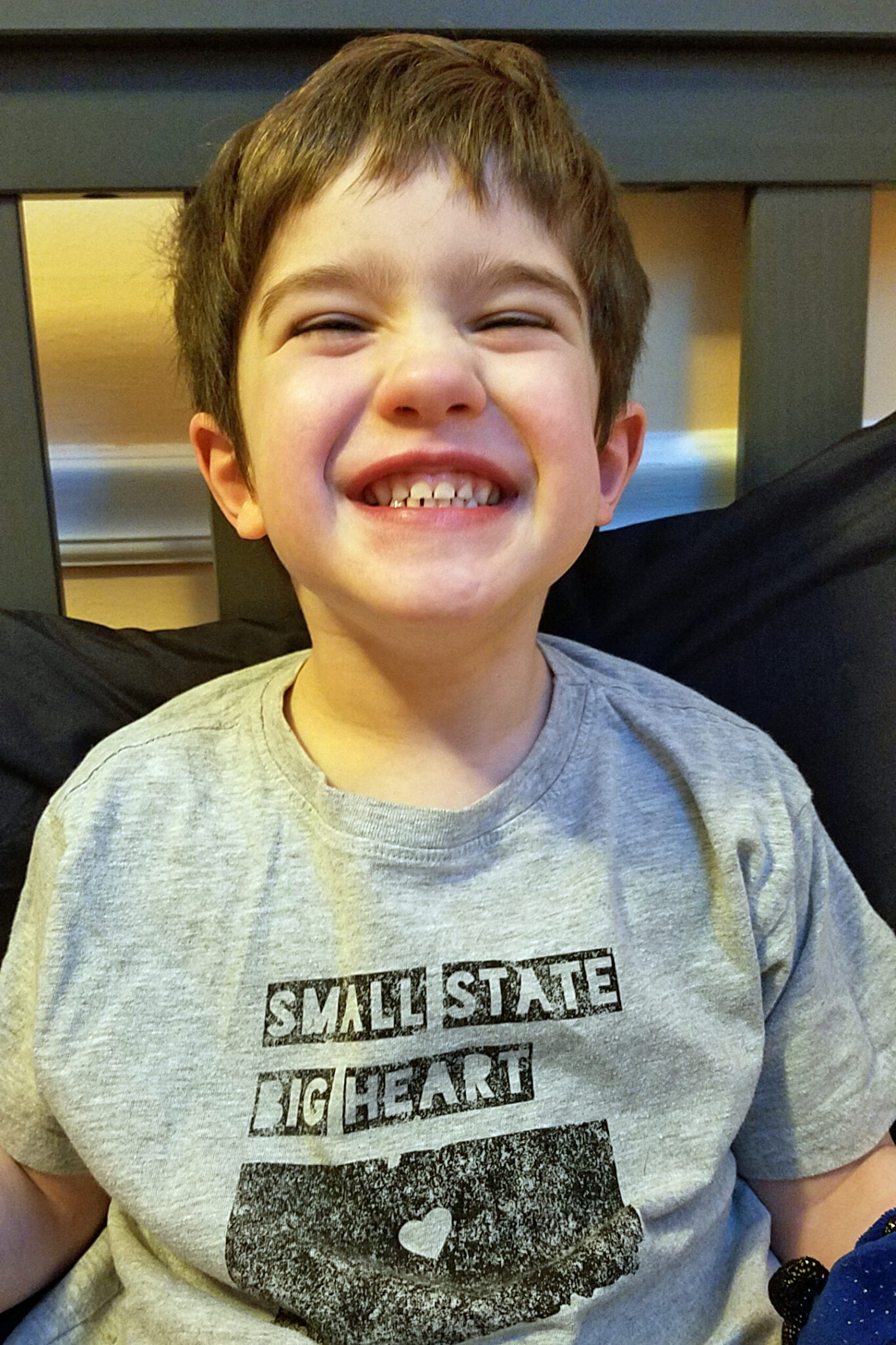 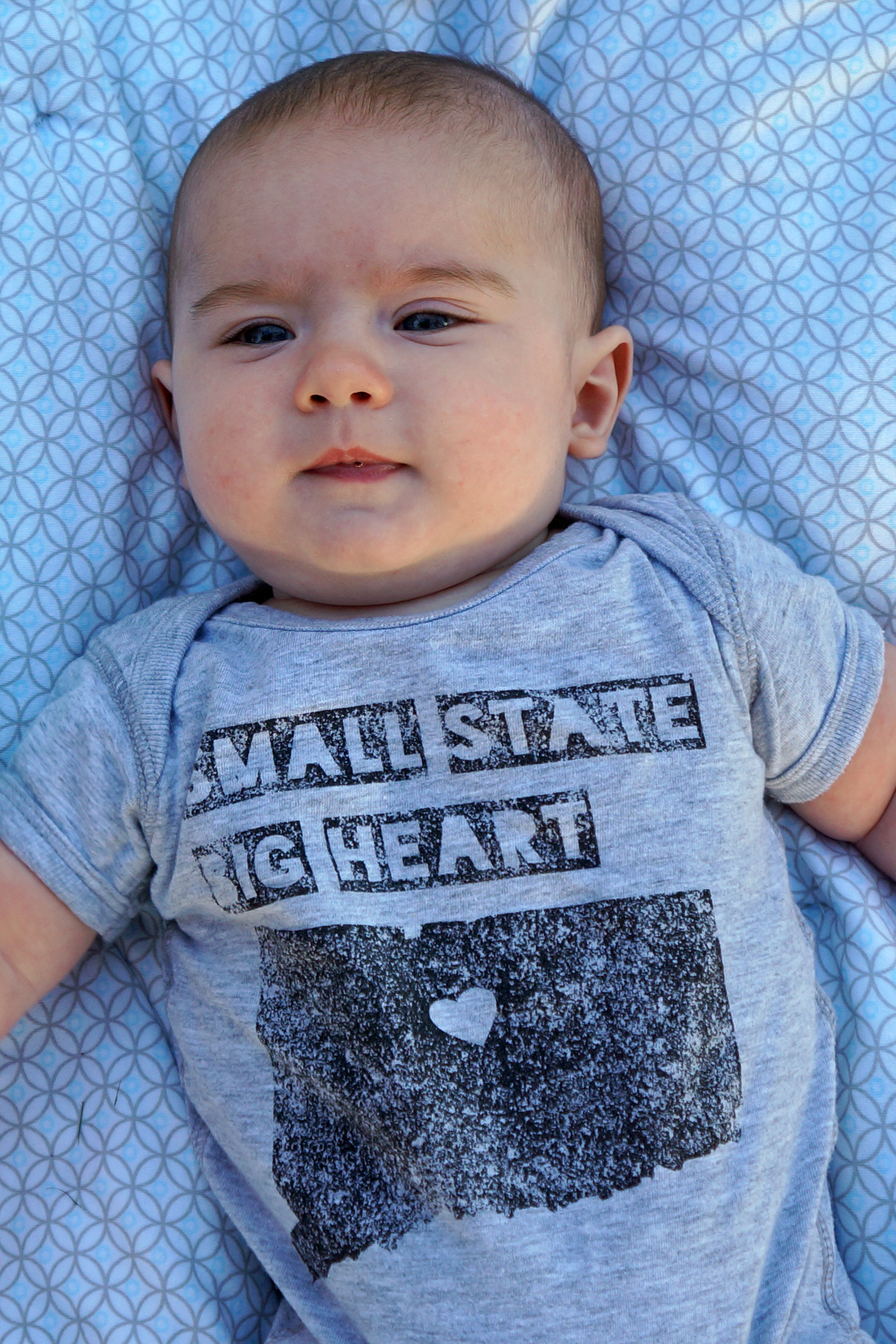 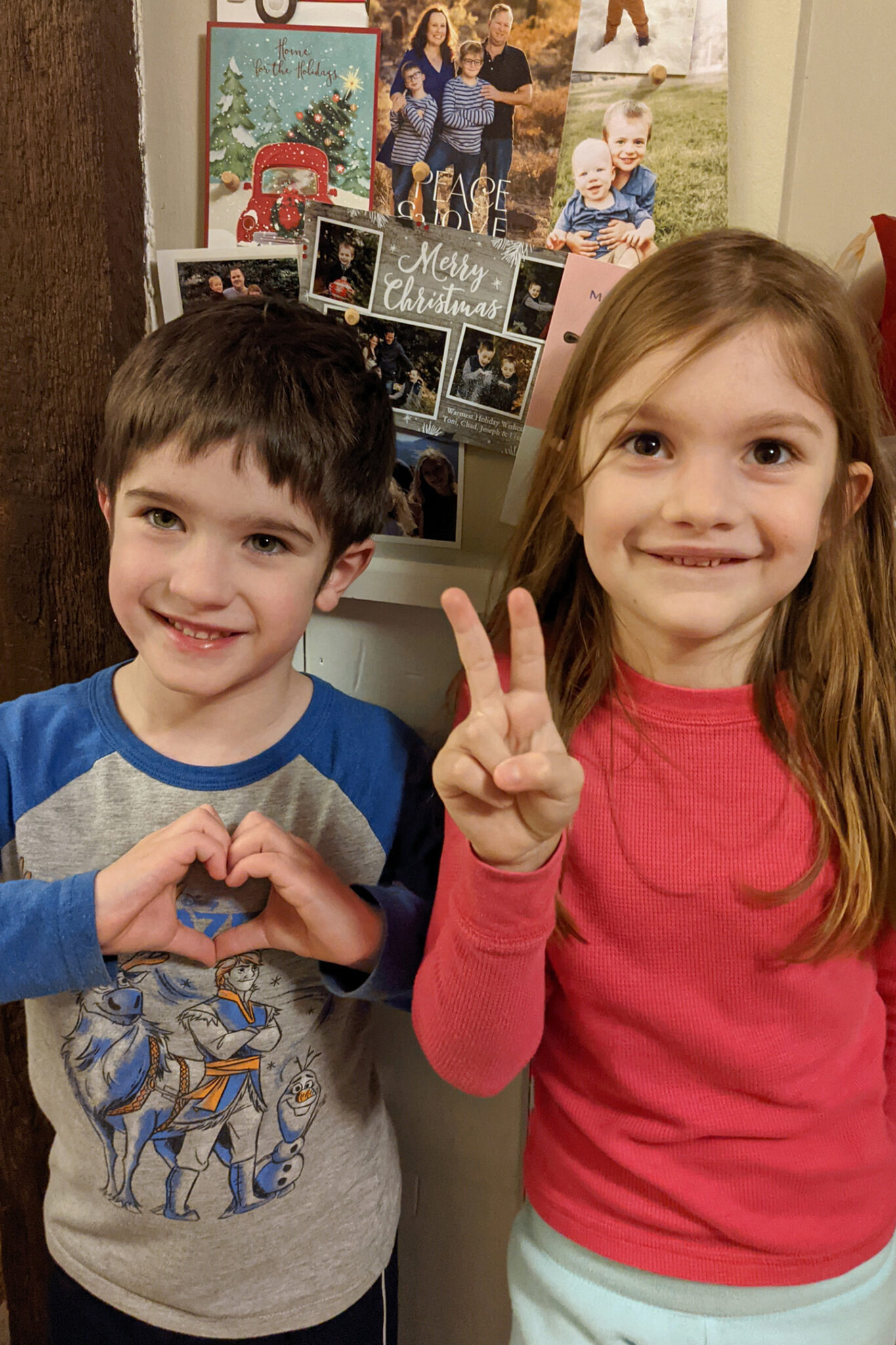