Melissa was born with two rare congenital heart defects, Ebstein’s anomaly and double aortic arch. Melissa was diagnosed with both heart defects in utero, and we were initially given a fairly bleak outlook. Thankfully she has well surpassed all expectations. Melissa was perhaps one of the CHD Coalition’s youngest members back in spring 2015 when we attended our first event, a family day at the Turtle Back Zoo, as she was still in utero then. We came to the event seeking hope, and the CHD Coalition delivered; we were introduced to a family with a child with Ebstein’s anomaly. He was 7 at the time and full of energy, running around like any healthy child. That meeting restored our hope and strength at a time when we really needed it.

After months of close monitoring and a carefully planned induction at Columbia/NY-Presbyterian Hospital’s Morgan Stanley Children’s Hospital in NY, NY, Melissa was born on July 14, 2015. She was born blue and had a very difficult time in her first week due to her case of Ebstein’s being severe. She was even baptized while in the NICU. However, Melissa eventually stabilized and was able to come home at 23 days old with no surgeries and only one heart medication, which she was weaned from just one month later. Melissa continued to progress well from there.

We consulted with multiple doctors and we were told Melissa appeared to be doing well enough that we could put off a repair of her tricuspid valve until 2-5 years as long as she continued to do well until then. Still, it was recommended that Melissa have a repair of her double aortic arch sooner, before it had a chance to start negatively affecting her, so she had that surgery done at 4.5 months old at Columbia. The surgery was done by Dr. Jan Quaegebeur. It was a closed-heart procedure known as a thoracotomy. It went very smoothly and Melissa recovered quickly from the surgery and continued to grow and thrive.

Once Melissa was 2, she was in the ideal age range for her tricuspid valve to be repaired. Melissa was doing very well but her tricuspid leak was still considered severe and we didn’t want to wait too long to repair it. Dr. Joseph Dearani, a surgeon at the Mayo Clinic who specializes in Ebstein’s anomaly, had been following Melissa since before she was born and said the time was right to plan the surgery. We set a surgery date of June 29, 2018 and spent months trying to prepare both mentally and logistically for the trip out to Minnesota for Melissa’s open-heart surgery. Thankfully, it all went perfectly. The surgery was a success, reducing Melissa’s tricuspid leak from severe to trivial and reducing the size of her heart, and Melissa coped very well with her repaired heart. She was discharged only four days later! We were home in time to celebrate Melissa’s 3rd birthday on July 14, 2018 and we were even able to join the CHD Coalition’s family day at the Turtle Back Zoo later that month.

Now 4 years old, Melissa recently completed her first year of preschool and performed in her second dance recital. She is full of energy. In addition to enjoying school and dance class, Melissa loves playing with her big brother Frankie and their cousins and friends. She leads a very “normal” life for a 4-year-old and we couldn’t be more thankful! 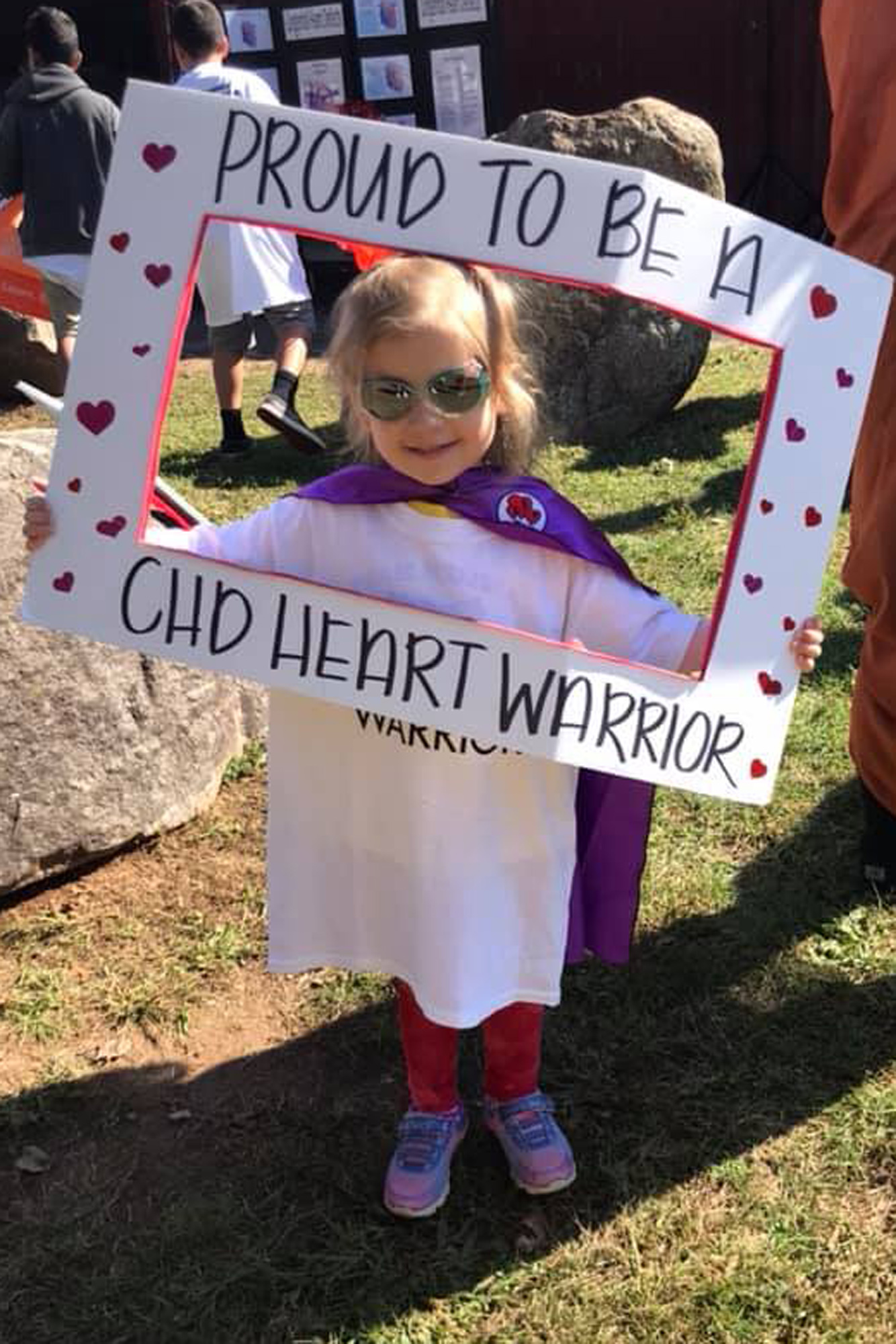 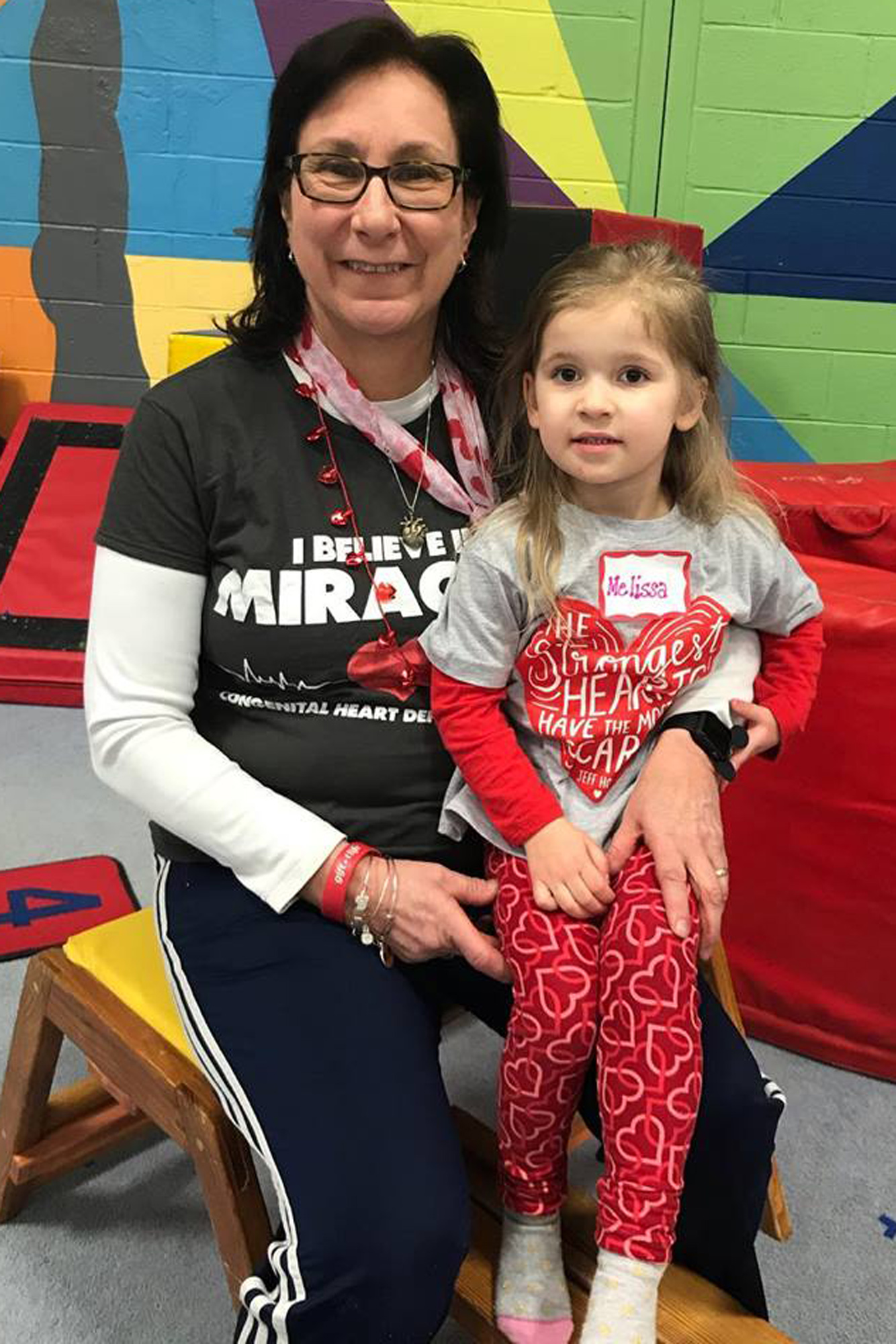 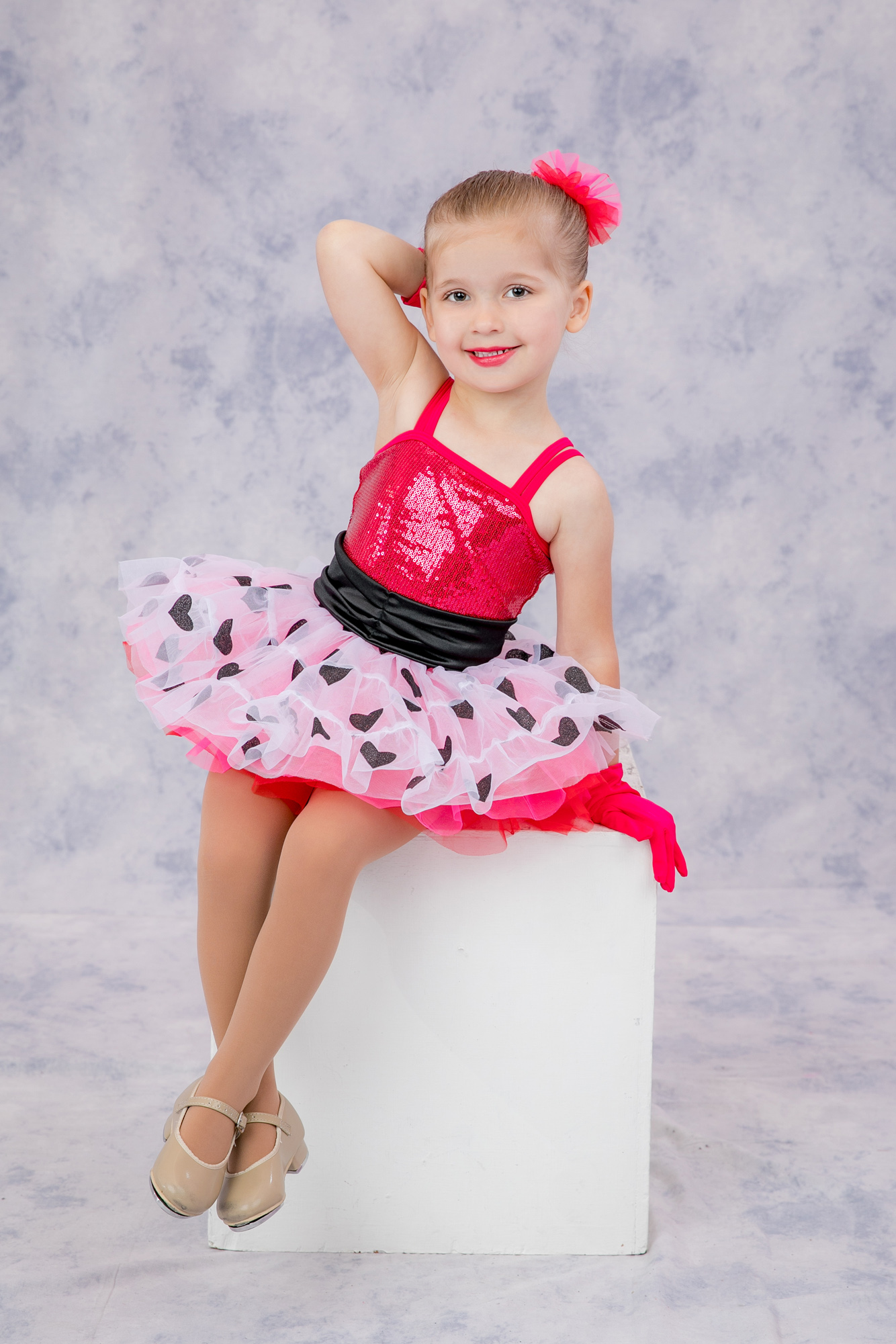